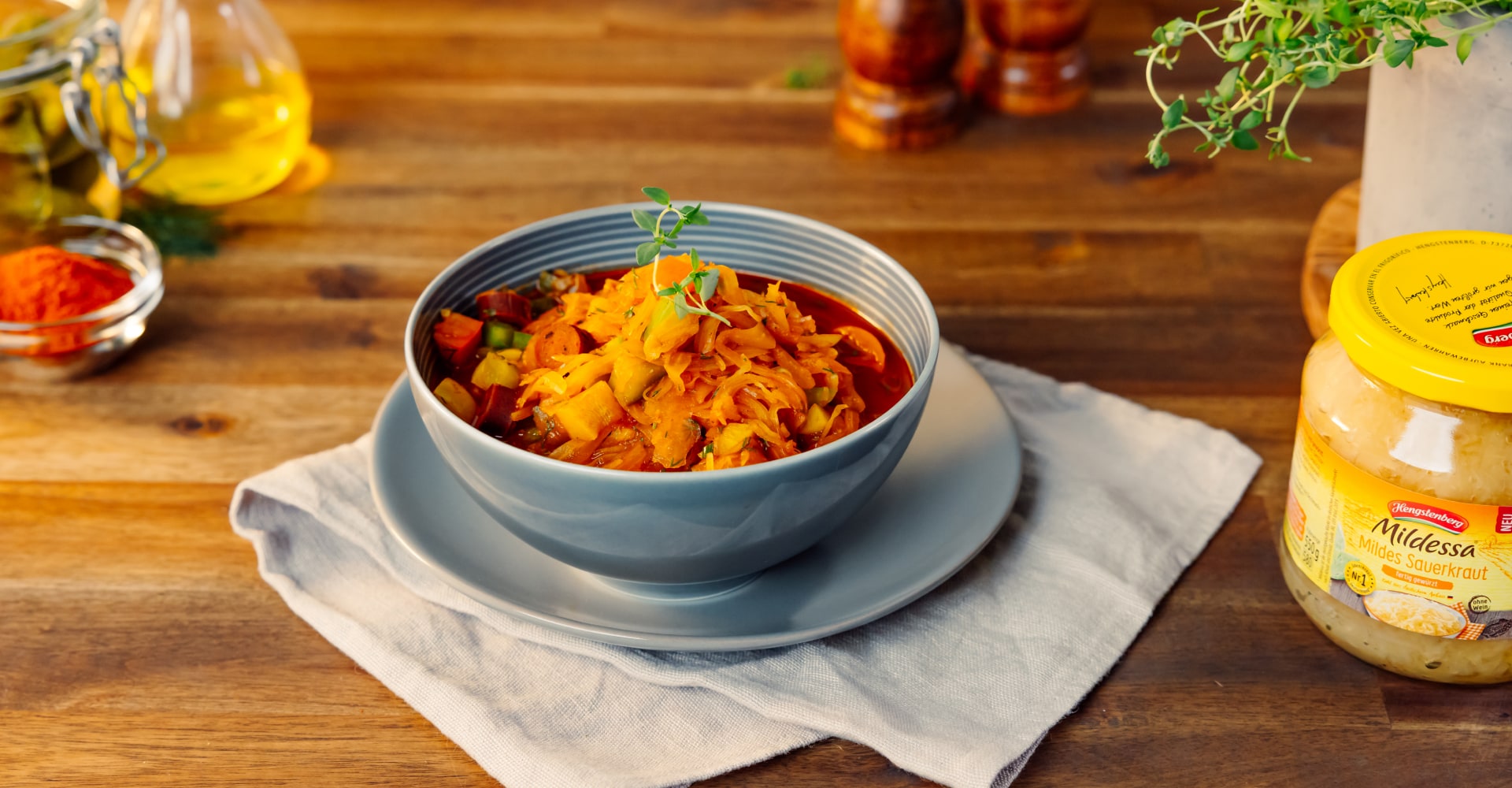 Cut an onion into halves, leaving the skin on. Fry the onion in a pan without oil until it turns brown. While the onion is frying, cut the washed carrots, celery and leek into 1 cm cubes. If you like, you can peel the carrots first. Clean the mushrooms and cut them in half. Wash the parsley and cut off the stems only - you will use the stems for the broth and the leaves later in the dish. When the onion has reached the desired colour, fill a separate pot with about 2 liters of cold water. Put the chopped vegetables, the onion halves, the parsley stems and the following spices all together in the pot: pimento, juniper, a few grains of pepper and a good amount of salt. Boil the stock in the pot. Then reduce the heat and let it simmer for at least 30 minutes. Finally, pass it through a colander to remove the cooked vegetables - and your homemade vegetable stock is ready.

Tip: Be sure to let the stock simmer without a lid so that it can reduce. Want to save this step? You can also simply use ready-made vegetable stock

In the next step, it's time to prepare the rest of the vegetables. Start by cutting the bell peppers into bite-sized pieces. Take the pickled gherkins out of the jar and cut them into small pieces too. Be careful not to pour away the brine of them - you will need it later. Now peel the onion for the soljanka. Cut the onion in half and then chop it into small, fine cubes. Now turn your attention to the herbs: Roughly chop the dill and the remaining parsley leaves.

Tip: You can also use frozen herbs instead of fresh ones.

Take the garlic cloves, place it on your counter and crush the garlic with the flat side of the knife, applying light pressure - now you can easily remove the garlic skin. Cut the slightly crushed garlic into fine pieces and add them to the chopped onion. Then cut the vegetarian sausage of your choice into pieces. We recommend a well-smoked vegetarian sausage - it tastes best in the Soljanka! Alternatively, use vegetarian salami or vegetarian bacon.

Put a large pot on heat and add some oil of your choice. When the pot is slightly warm, add the chopped onions and garlic. Season them with smoked paprika powder and paprika-tomato paste, then add the bay leaves. Sauté the onion-garlic mixture well - 3 minutes should be enough.

Continue with the gherkins and the gherkin brine: Add them to the pot together with your prepared vegetable stock. Stir it well so that the flavours blend.

You're almost done! Add the chopped bell peppers and vegetarian sausage to the pot and finish the soup with the most delicious ingredient: the sauerkraut. Season the soup with salt, pepper, sugar and lemon juice as desired. If you like it spicy, you can add chilli to the soup. Finished with seasoning? Then allow the soup to simmer for at least 5 minutes and your vegetarian Solyanka with sauerkraut is ready. Serve the soup with chopped parsley and dill for the perfect taste. Enjoy your meal!

Ingredients for the vegetable stock:

Ingredients for the Solyanka:

Revival of a classic dish: Vegetarian Solyanka refined with sauerkraut

In eastern Germany, especially in the Saxon region, the spicy & sour soup dish solyanka is a widespread delicacy. Solyanka is originated in Eastern Europe and an extremely popular dish from Russian cuisine. So popular, in fact, that solyanka has become an essential part of the local cuisine in Germany. There is no such thing as a single solyanka - every region prepares its soup differently. But there is one thing that no solyanka should be missing: cabbage and pickled cucumbers! 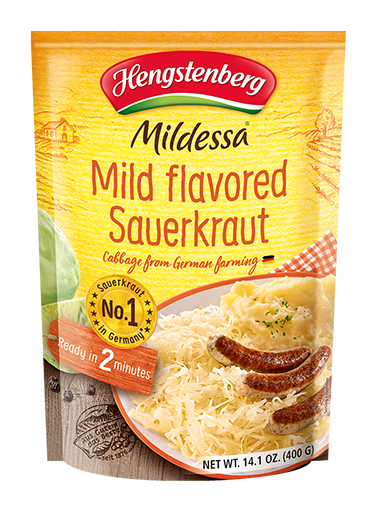 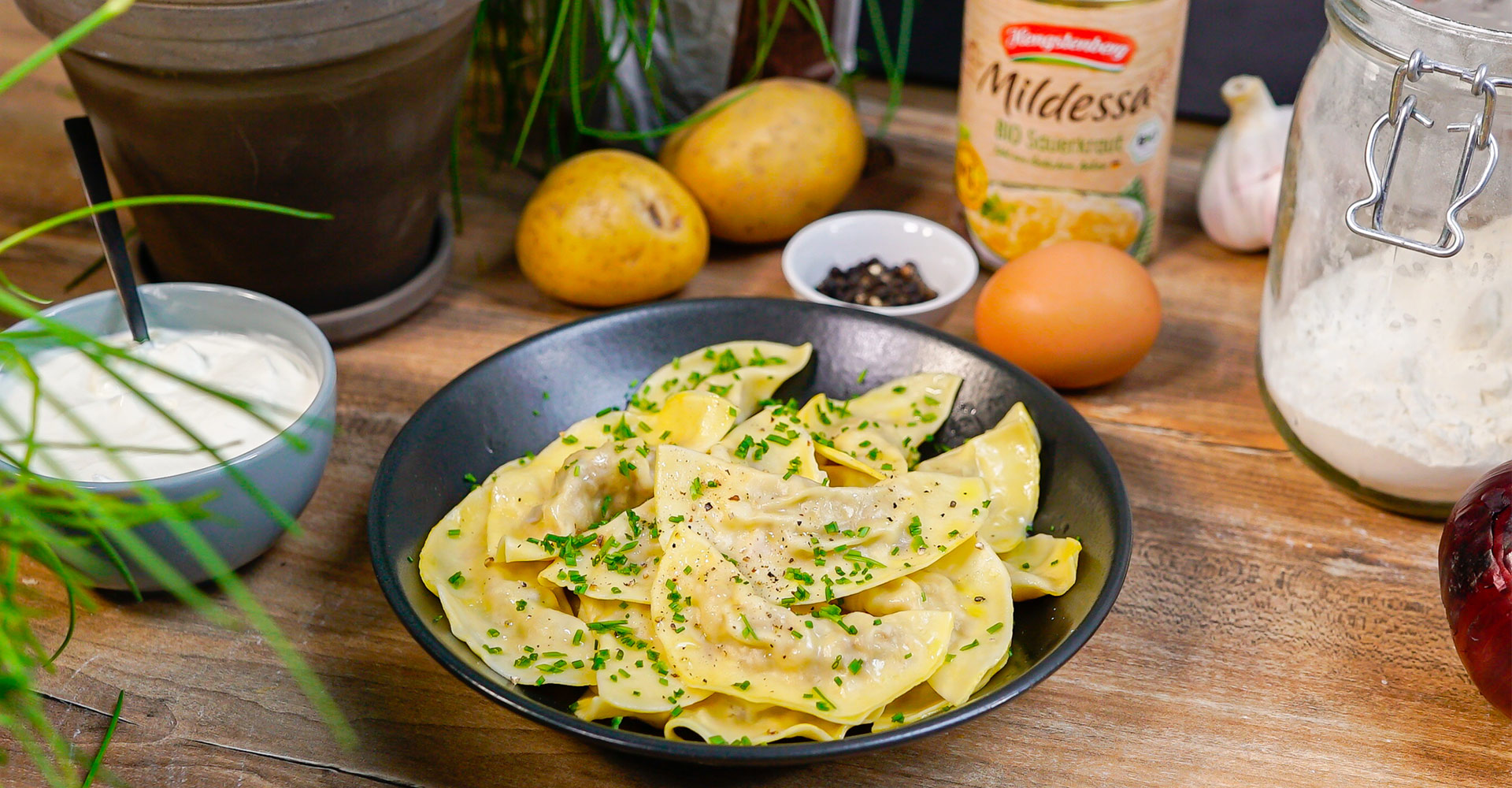 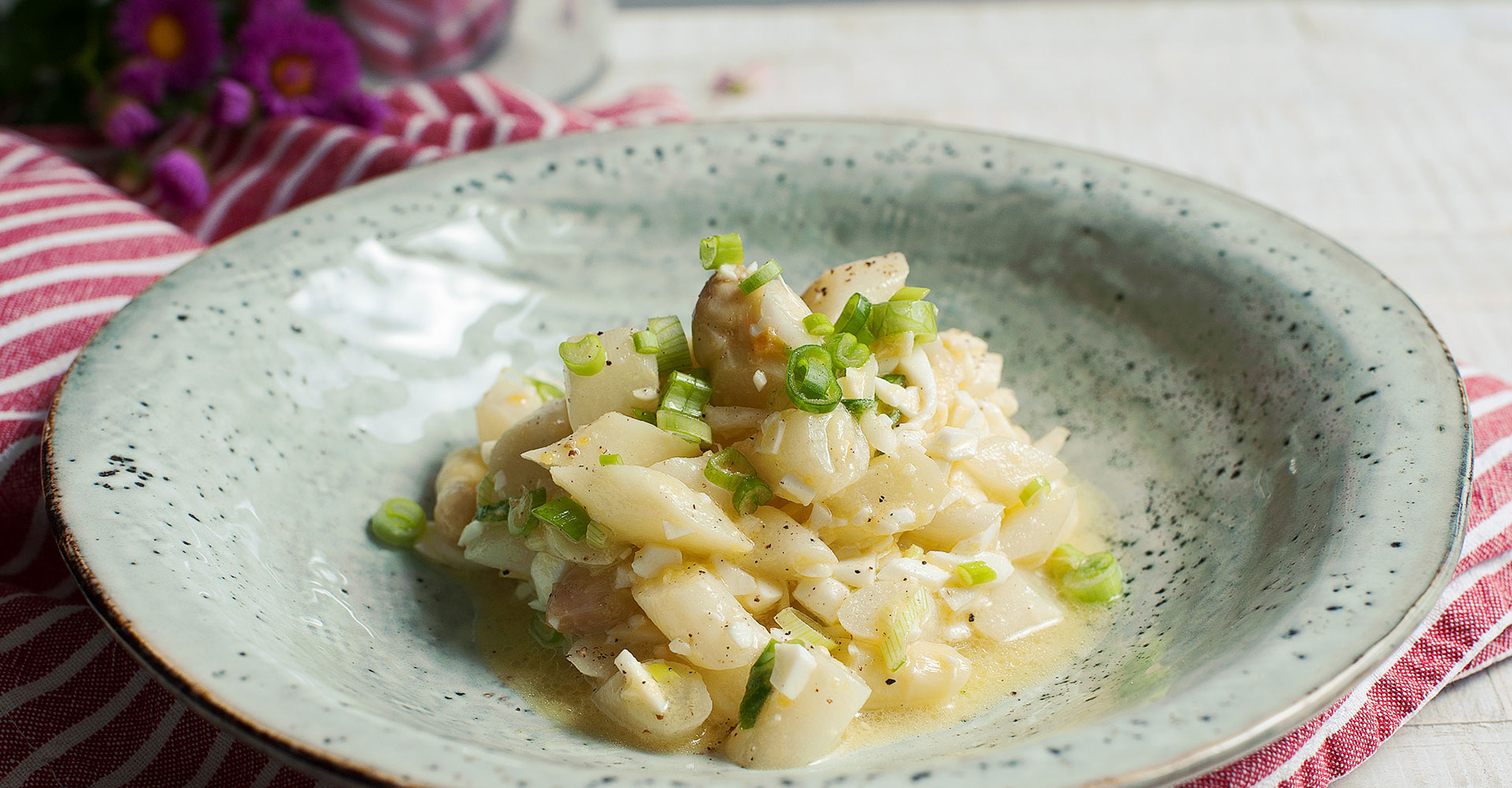 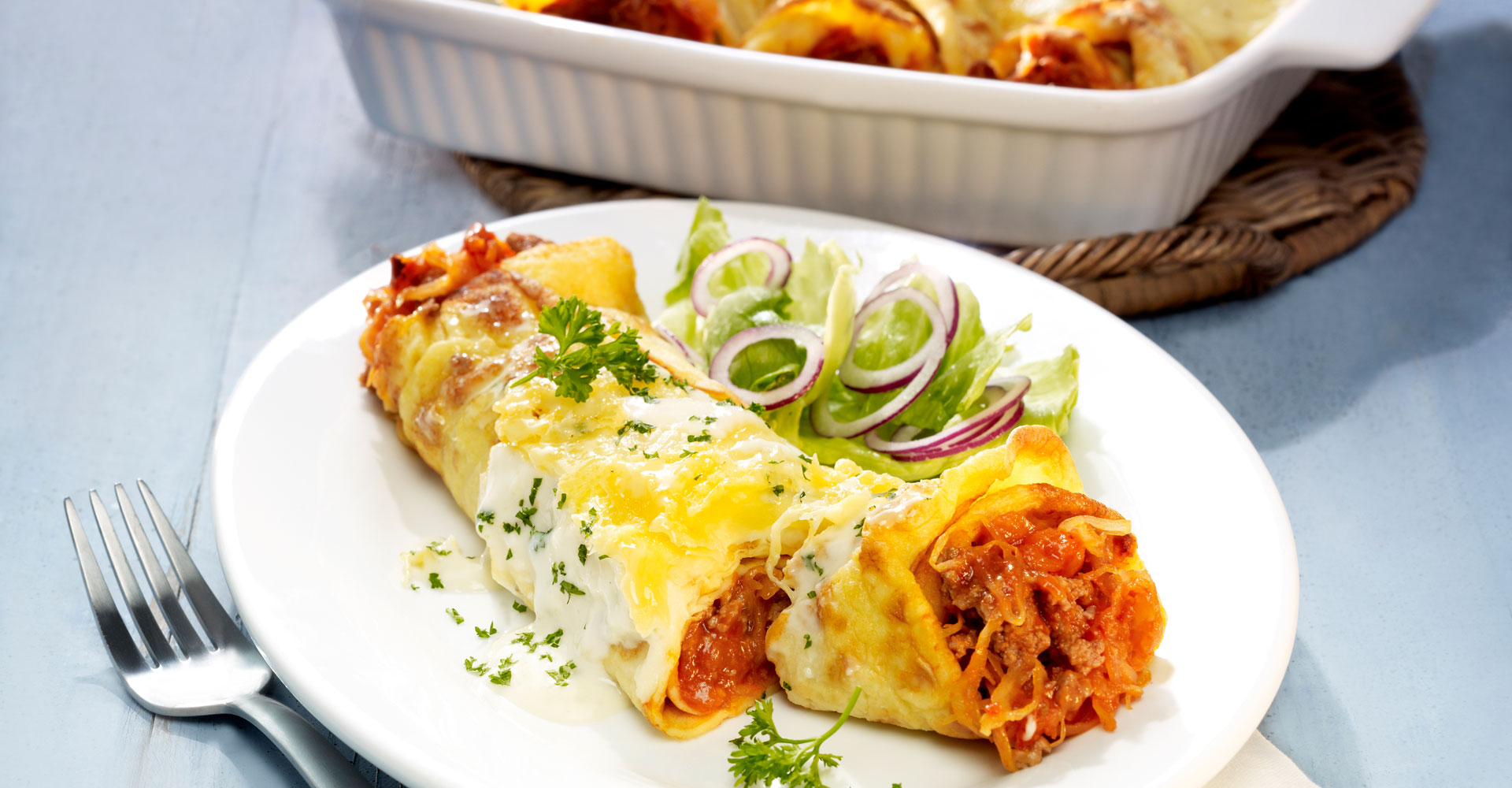